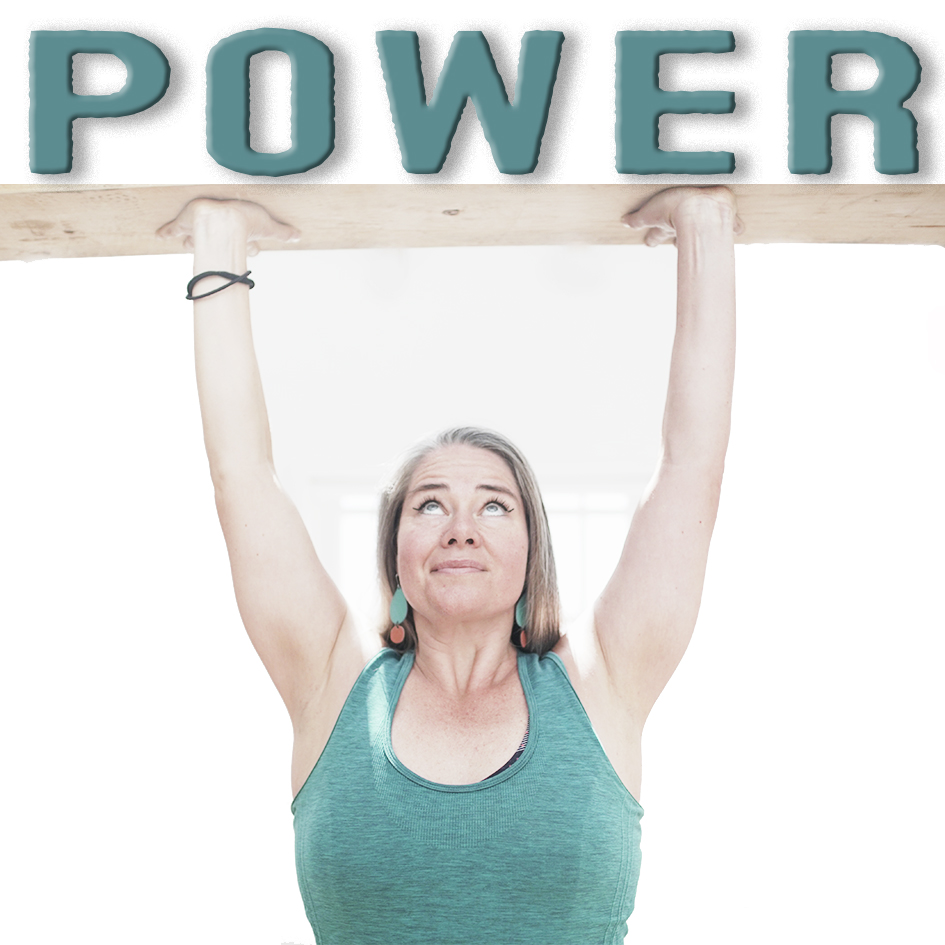 After almost twenty years touring the planet as a circus strong lady (mostly lifting acrobats and audiences over my head) this show asks: How can we feel powerful in an uncertain world & what is strength beyond just lifting heavy things?

It will weave together autobiographical stories of being a circus strong lady with interview recordings from a broad range of people I met while touring around the UK.

In interviews I asked people to tell me about a time they experienced feeling strong or powerful.  Everyone I asked responded, at first, that they had nothing like that – but everyone did have a story of power once we dug in. This show will tell their stories using a combination of verbal storytelling and voiceovers as an underscore for circus and dance physicality, comedy, audience interaction and a spot of DIY.

Voices of the men and women from the interviews will integrate into the soundtrack and I plan to include a recording of a local interview in the show for each venue.   By including a wide range of people and voices, I hope that everyone in the audience will find stories that feel like their own, that they will feel seen. The positive impact of reframing their own experience as a story of power and strength was visible as people left me after interviews.  I want the show to invite audiences to have this same kind of feeling, to reframe their own experiences and question their own stories.

The research and exploration of ideas for this show was part of an Arts Council England: Developing Your Creative Practice project (DYCP). I had the privilege of collaborating with an array of mentors to explore creative processes for making theatre work and to expand my physical and verbal storytelling abilities. The collaborators who have shaped this project include: Charlotte Mooney (Ockham’s Razor), Joyce Henderson (Complicite), Petra Massey (Spy Monkey), Mervyn Millar (Significant Object), Anthony Missen (Company Chameleon), Jess Love (Love is the Drug), Ellie Hooper (Pif Paf), Emma Bernard, Telma Pinto, Farid Hererra & Sophie Postlethwaite. In a previous collaboration that has also fed into this project Helen Cassidy and Frodo Sandven worked with me. Through all of it, the guidance of Alison King at Turtle Key Arts has been invaluable.

In this new show I am stretching myself in a bunch of ways – It is a full length, solo, indoor theatre show (new thing)… I will include dance and handstand choreography in the physical vocabulary of the show (new thing)… The show is being shaped by the stories, not by the ‘tricks’ (so for the first time ever, I am going into the creation of a show with no idea how it is going to end… no finale stunt… new thing!).

2019 is my 17th year of international touring, mostly to outdoor arts (street theatre) festivals. In that time I have had the luck to play in shows I have loved – Tutti Frutti with Maryke del Castillo, LEAP with Reuben DotDotDot, Falling Up with Mimbre, BackStage with GOP, Barcelona with Mario Queen of the Circus and of course my solo show, STRONG LADY. Now feels like the time has arrived to create something new again… to stretch into the uncomfortable but beautiful edges of what I know and see what treasures are hidden in the uncertainty.

The future looks exciting if a little anxiety inducing! Creation for the show begins in September… I will keep you updated as things unfold, Watch this Space!


The sky was on fire tonight. Stunning end to a stu

Sunday play time. It takes a bit of work to not ju

Moody sky on a low energy day. Past me would have