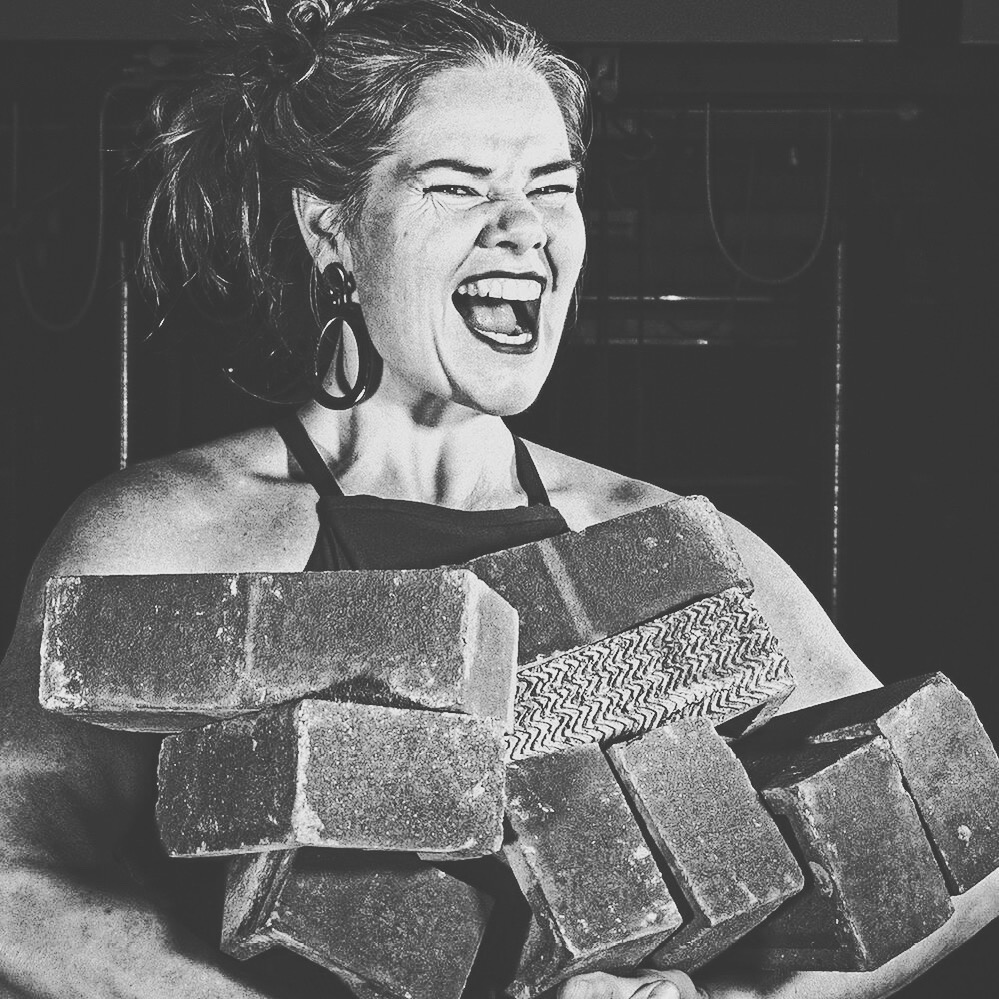 “At once it struck me what quality went to form a Man of Achievement […] Negative Capability, that is, when a man is capable of being in uncertainties, mysteries, doubts, without any irritable reaching after fact and reason.” (Keats)

I love certainty. I love a map, a system, a routine, a spreadsheet, a rule, a plan, a gold star. My specialty is figuring out where I am now, where I want to get to and the steps to do it… I do not love uncertainty. This last year, however, has been characterised by uncertainty – and to my great surprise, I’m starting to like it.

I have been touring outdoor arts festivals and variety shows for almost 2 decades as a Strong Lady and an acro base, touring mostly around Europe. As any self-producing artist will know… this line of work is full of uncertainty. Every year as November rolls around, my anxiety rises. Touring European outdoor arts festivals through the summer is my main income and by November the summer tour has wrapped up – but the calendar for next year’s tour is still empty. Every year I have the story rolling around in my head that it’s over… there won’t be any work next year. The fact that I feel that way every year (and that every year it turns out to be fine) doesn’t help. In August I was talking with Tom Greder, who has been touring that circuit much longer than me and with great success. He admitted that he experiences the exact same thing… As do most of us I expect. Comforting to know I’m not alone – disappointing to know that this feeling doesn’t pass for most of us.

The trick, for me, is to harness that anxiety as fuel to propel me into the work load that it takes to make the next tour happen, without letting it sink the ship. I have found the simple concept of being ‘in approach’ amazingly helpful – instead of focusing on what I want to avoid (like an empty tour calendar), being in approach means focusing on what I want to move towards. The anxiety highlights for me what I don’t want, I use it to clarify what I do want, and it energises me to do the work.

That is a dance with uncertainty I’ve been doing for years – but this last year, I upped my involvement with that messy beast. It seems that almost everything I was doing over the last year was something that I was not yet quite capable of. Not only was there uncertainty about if I would get the work – but this year I kept finding myself wondering if I was capable of doing the work I was aiming for. I started teaching classes at a university (hello imposter syndrome), I began to gig as an MC/Compere (which has turned out to be something I love doing, but was terrifying), and most out of my comfort zone of all… I dived into creating my first solo circus-theatre show.

For almost 20 years I have created work where the main narrative is ‘I am excited to do this trick for you’ then I do the trick I promised to do. There is, of course, depth in the subtext and diligent crafting of comedy and connection… but the actual premise has been that simple. I am now attempting to deliver a more complex narrative with both verbal storytelling and a wider circus physicality than simply lifting people – I am even including dance and hand-balancing. Yep. Totally outside what I feel certain I can do well.

I was on the receiving end of mentoring from a number of inspiring artists (and a therapist) who all encouraged me to sit in the uncertainty – because that was where the creativity lived. Not locking ideas down too early, not waiting until something was polished and shiny before I put it in front of people, not trying to arrive at the first day of creation with all the answers already… this did not come naturally to me, but it has been really potent!

Bit by bit I have become more at home answering a creation question with, “I don’t know, let’s try some stuff”. The turning point, again, was when I began a creation period with a conversation about being ‘in approach’. When we focussed on what was not working or what we wanted to avoid a scene feeling like, my feeling of being incapable was immobilising, I became defensive or tried to retreat to something ‘safer’. We agreed to acknowledge what we wanted to avoid and then focus the work on what we wanted to move towards. Suddenly I was able to sit in uncertainty. “ I don’t know if I can, but I will give it a shot” or “is there anything in this idea?”. I’m finding that struggle interesting. Interesting. Struggle and chaos and mess have never seemed interesting to me before.

I am not claiming to have nailed it – Uncertainty remains very uncomfortable to me. I am, however, really enjoying how sitting with uncertainty (rather than trying to fix it) has been impacting on my work and my life. As I write this, I am about to go into the final creation time on my new show (POWER), so maybe I will be a little less fond of it over the next couple of months… but for now, I am deep in ‘Negative Capability’ and excited to see where it will take me.


#bluemonday They say this is one of the saddest da

The magic of zoom… today: teaching, then plannin

Happy to be closing the door on 2o2o! I hope you f 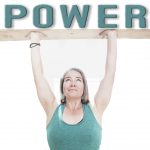